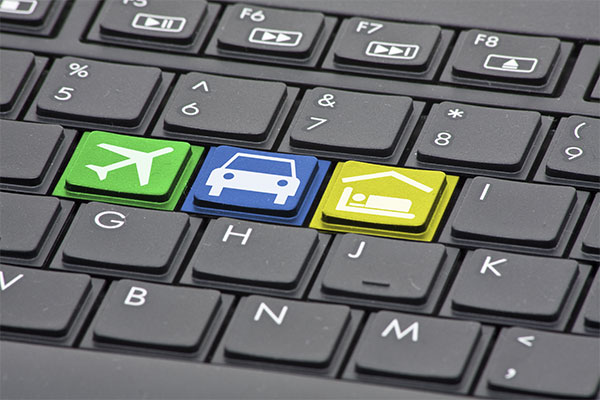 The drop in the number of travel companies who failed to renew their Atol licences at the end of March is representative of a switch away from dynamic packaging, consolidation and retirements, industry experts say.

Double the number of Atol holders failed to renew licences at the end of March compared with a year ago, but senior industry sources describe the numbers as not unusual especially in the circumstances.

A senior industry source told Travel Weekly: “There are more [non-renewals and late renewals] than normal, but not hugely more.

“There is a lot of consolidation and retirements [and] a huge number of people found it impossible to make projections and were worried about putting in the application. Most on the [late renewals] list will renew. The CAA is trying to keep as many people as possible on track.”

However, the source warned: “Some people are running out of steam. If we lose the summer we’ll have a long list of late renewals in September.”

Alan Bowen, legal advisor to the Association of Atol companies, agreed: “There are more this year than last. [But] a lot of those which haven’t renewed were doing dynamic packaging using Ryanair, got burned and have gone back to being agents.” He added: “A lot of companies don’t need trade Atols anymore to save VAT.”

The number of Atols which expired on March 31 doubled to 99, up from 55 in March 2020, and the number failing to renew on time and awaiting confirmation rose from 46 to 89.

The CAA confirmed 554 of the 742 licence renewal applications were renewed, with 13% of the total not applying to renew compared with 7% 12 months ago. The regulator noted 23 of the non-renewed licences were Atol to Atol.

The proportion awaiting renewal (12%) was also double the 6% rate of March 2020. However, the CAA said half of these licence holders (44) had submitted applications within the last 10 business days of March.