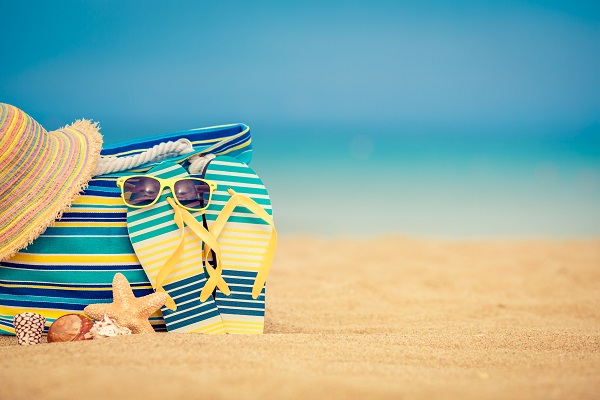 Travel agents remain upbeat about forward sales but are urging caution among clients until there is more certainty on travel dates.

Retailers have reported ‘significant’ increases in enquiries and sales since the prime minister announced his roadmap last week.

Trends from industry technology specialist Traveltek from analysis of its booking data showed bookings were up 52% against the previous week.

Bookings remained 20% down on the same week in 2020, but the trend since January 1 this year has been for bookings to be 57% down on last year each week.

Bookings for travel more than 12 months ahead make up 50% of total bookings. This compares to 15% at this stage last year.

Traveltek put this down to a combination of confidence in travel for 2022 and the lack of last-minute holidays (booked 0-12 weeks before departure).

Average booking values are 25% up against the prior year, which Traveltek said could be down to a a lack of last minute deals and departures – or customers booking longer durations, as well as more long-haul and cruises.

Agents admitted they remained cautious about the planned restart date for overseas travel and were advising clients to book later in the year.

Mark Johnson, chief executive of Polka Dot Travel, which said it had been forced to bring staff off furlough to deal with increased calls and cancellations up to May 16, said: “I am cautiously optimistic but we don’t want to have to cancel and refund bookings again.

“In an advisory role, we are saying to clients [May 17] might be too early to book but if someone is insistent we will make the booking.”

The miniple is putting out deals for departures from mid to late June, which Johnson believes is a more realistic date for the resumption of some travel abroad.

He said: “The majority of our business is from mid-July onwards and most are looking at later in the year. There has been a big increase in demand and I think that will carry on. We are in a better place than we were four weeks ago but we’re not out of the woods yet.”

Richard Slater, owner of Henbury Travel, is not taking bookings due to depart before June 15 to avoid cancellations and amendments should the lifting of restrictions be delayed. Currently, the agency’s first booked departure is July 25.

He said: “If we make bookings for May and they get cancelled, it’s my reputation on the line. I want a month first to see what happens. There could be a lot of parents who book for May half-term and then a spike in issues [if holidays don’t go ahead].”

Lee Hunt, owner of Deben Travel, said clients were holding off once it was explained to them there was no information yet on travel restrictions, PCR testing, entry requirements or quarantine.

“This tends to put people off, with most saying they will await more clarification,” he said, adding that the industry did not want a repeat of the addition and removal of ‘safe destinations’ each week by the government.

Jo Richards, owner of Tivoli Travel, said more clients wanted advice and to book financially-protected package holidays. She is considering putting together an “explainer” form for clients to sign at the time of booking to show they understand the destination requirements, for example.

“This will help to stop any backlash further down the line if we have something in writing,” she added.

The UK’s largest travel retailer, Hays Travel, drafted in an extra 200 staff as it saw a 347% increase in enquiries last week.

But a poll by YouGov of 5,000 UK adults on February 25 suggested there was little evidence that this had translated into a bookings boom.