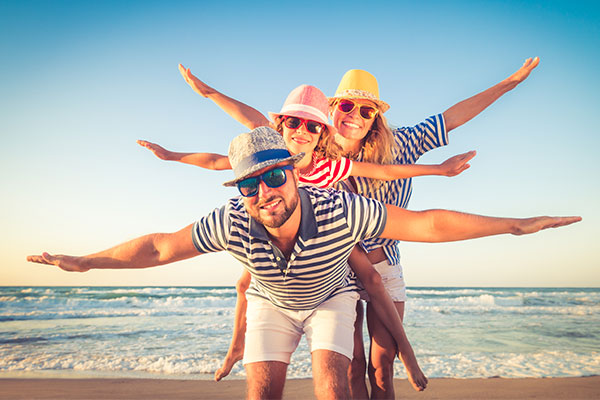 Agents have reported some of their best sales days in months as optimism about travel this summer increases.

Retailers said growing public confidence in the last week had led to a “definite shift” in bookings and enquiries for this year, which they expect to continue following the announcement of the government’s ‘green list’ this week.

Hays Travel noted “a significant shift towards more bookings for 2021” last week compared with previous weeks when more bookings were for 2022 onwards.

The agency said enquiry levels were “particularly high” last week. Almost half (46%) of bookings by Hays’ homeworkers were for 2021 compared with 33% through its shops.

Miles Morgan Travel enjoyed its best Saturday in “a really long time” over the bank holiday weekend after its best week’s trading in months.

Not Just Travel’s sales over the bank holiday weekend were double the previous weekend. Last Friday (April 30) was the homeworking company’s busiest day since February 26, and 42% of bookings last week were for summer 2021.

Co-founder Steve Witt said: “It’s more about the deals than it is the ‘green list’.”

Witt said the company was preparing for a surge in last-minute bookings when the list is announced.

Haslemere Travel owner Gemma Antrobus also anticipated busier trading as May 17 approaches. “There are so many people hanging on for this [travel restart],” she said.

A survey of 350 of the agency’s clients in January showed 69% planned to travel again when restrictions were lifted. She added: “I’m sure if we revisited that now, the figure would be higher.”

But Polka Dot director Mark Johnson cautioned there was “still a long way to go” to get sales back to normal levels. He said: “We need consumer confidence to increase and the only way this will happen is to let people travel again and to hear their stories when they return.”