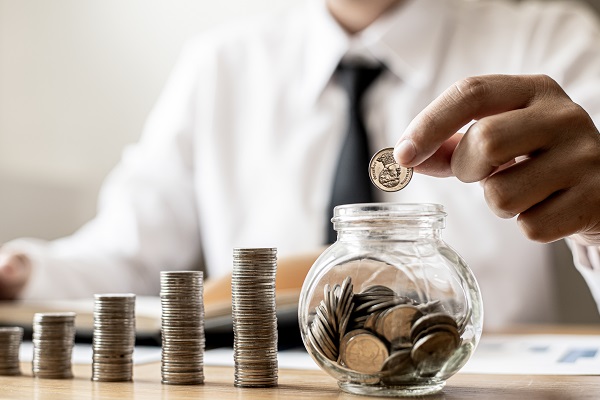 Non-essential high street retailers such as travel agents can apply for grants of up to £6,000, but leisure and hospitality businesses can apply for up to £18,000.

Applications for the one-off grants opened this month ahead of the easing of restrictions on Monday, April 12, while Abta has written to Beis at the varying grants which it says “seems illogical”.

In comparison, leisure, personal care, accommodation and hospitality businesses in ‘Strand Two’, such as hair salons and gyms, will receive £8,000, £12,000 or £18,000, depending on the three tiers.

He said: “The question is why is a restart grant for a hairdresser, who receives instant cash income from day one of restart and is booked up for months, worth three times that of a travel agent, whose income is likely to be delayed for months?”

Henbury Travel owner Richard Slater agreed: “I’m shocked. The most deserving are getting the least. Some businesses will have a queue a mile long when they reopen.” He has applied for a Strand Two grant, insisting he is a leisure business.

Greenstar Travel owner Martyn Fisher said repeated government advice not to book holidays made the differential even more of a “kick in the teeth”. He said: “It’s like saying the salons will be open but you shouldn’t get a haircut.”

Arron Mitchell, director of Platinum World Travel, called for agents to be moved into Strand Two. He added: “There needs to be more clarity from government as to who is entitled to what.”

The criticism follows lobbying by Abta, which has written to officials at the Department for Business, Energy and Industrial Strategy (BEIS), to protest at levels of grant support being made available to the retail travel industry in England which it says seem at odds with those provided to other business sectors.

Director of public affairs, Luke Petherbridge, said: “It seems illogical that financial support is being funnelled towards businesses that will not only be open from next week but, in the case of hairdressers for example, are likely to be in very high demand from the off, while travel businesses that will continue to have significant constraints on their trade are offered lower levels of support.

“Unlike in Scotland or Northern Ireland, travel businesses in England have not received any sector-specific support in recognition of the unique circumstances our sector is in. Meanwhile, the level of business support offered by the Welsh government has been based on revenue-loss, which has meant better comparative outcomes for many businesses.

“Abta is continuing to strongly press for tailored assistance for all businesses in the travel industry in England, not least in the light of further ‘don’t book a holiday’ messages from government this week.

“In addition, we are in contact with the devolved administrations around the need to keep financial support under review, and the importance of a four-nations approach to restart.”