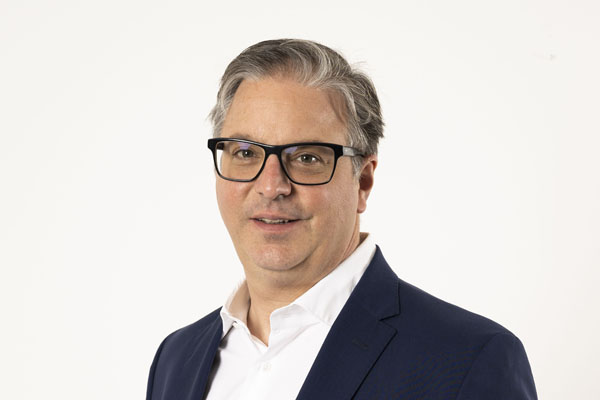 Ambassador Cruise Line’s chief executive has moved to reassure the trade that commission will be protected on cancelled sailings after some agents were left out of pocket following the collapse of Cruise & Maritime Voyages (CMV), which he previously ran.

Speaking during a Travel Weekly webcast, Christian Verhounig, CMV’s former chief executive, explained how Ambassador Cruise Line had set up a trust account to hold customer monies, and that funds would only be released once the cruise departs.

In March, Cruise Circle and several other agencies launched a petition urging Abta to change its stance on refunds for CMV bookings cancelled due to the pandemic when agents had to repay commission to customers.

The trade association later defended its position and said it would only refund the net value of the CMV bookings already cancelled prior to its collapse, meaning agents had to pay back their commission in order to reimburse customers the total they paid for the cruises.

Verhounig looked to ease possible concerns agents may have about working with Ambassador Cruise Line because of CMV’s failure, adding that having “full protection” for consumers’ monies was “the priority goal” for Ambassador.

Verhounig (pictured) said: “We offer a booking guarantee and deposits will be protected and fully refundable in any event if it’s required.

“The funds will be held in a trust account. We are considering joining Abta for example, to provide additional comprehensive consumer reassurance and protection.

“But I think the overriding thing is passenger money is held in a trust account, and fully-refundable together with travel agent commissions in case of any cancellation requirement.”

Verhournig added the line knew the “value” of trade associations like Clia.

Outlining Ambassador’s product and ethos, he reiterated that “peace of mind” guarantees were in place to protect customers’ monies and their health.

Verhounig also championed the efforts of agents, adding that they “still exist” in a thinly veiled dig at transport secretary Grant Shapps who last week appeared to suggest they did not.

He said: “We have a very strong belief in the travel trade. We do believe travel agents still exist, contrary to some comments over the last few days.

“We feel that our passengers are very keen on getting help to find the right product for themselves. That service which is offered by travel agents is massively important to the consumers and to us.”

Verhounig revealed that Ambassador Cruise Line had a “full” trade sales team “on standby” that was ready to contact agents immediately ahead of the line’s debut programme launch next month.

He also claimed that Ambassador, which is funded by London-based private equity firm Njord Partners LLP, is the “only debt free cruise line in the world”.

“We have very strict policies guarantees in place for protecting consumer monies and travel agent partner monies,” he added.

Verhounig added that the line was focused on being “affordable”, offering “value for money” but insisted sailings would not be the cheapest in the market.

Explaining the choice of name for the line, Verhounig said: “Ambassadors are very respected people all over the world.