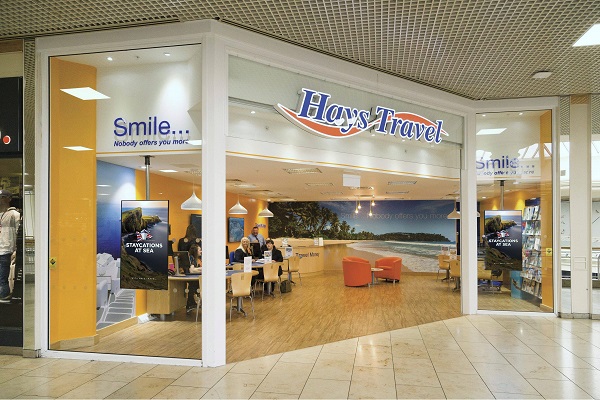 Hays Travel expects a “hybrid” return to retail, with some shops reopening and others staying closed when non-essential shops are allowed to reopen on April 12.

And the UK’s largest high street travel agency revealed a 50:50 split between staff who wanted to go back to branches and offices and who would prefer to remain working from home.

Chair Dame Irene Hays told the Travel Weekly Future of Travel Spring Forum: “All of the scenarios have been tried and tested, and we’re ready to go. But we wouldn’t take that decision this far out.

“We’ve got a very, very good flexible national structure. We can [open shops] bespoke around which airports may be open and flying to which destinations. And we’re lucky in that we’ve got a fabulous team. I always say this, but the staff are tremendous; absolutely awesome in terms of being flexible.

“So my sense would be it will probably be a hybrid; it might be a combination of some places open some places not.”

Hays added: “We’ve got every scenario from opening all of them 100% of the time right down to we might have a window of when they are open, because the staff are doing fantastic job working from home.

“We’ve done things while we’ve been working from home that we’ve never done before, in terms of say opening hours and flexibility and the way we transact with people around video conferencing and personal support. The staff have been tremendous. And we will let them know in sufficient time.”

Hays revealed a staff survey found half would like to return to shops and offices, while the other half would prefer to remain working at home.

“But there’s a very mixed picture,” she said, noting “the appetite amongst the younger profile to go back to work or to go back into the office is greater”.

Hays Travel has already brought 200 staff out of furlough to deal with increased enquiries since the prime minister’s roadmap announcement last month. Some staff remain on furlough and Hays said others were still working on government contracts.

She said: “Obviously, that’s been very helpful for us. The staff have been fantastic in helping with that.”

How long that might continue depends on demand, Hays explained, adding that it was her “intention” to get all staff back to travel sales as soon as possible “depending on the model we go for after April 12”.