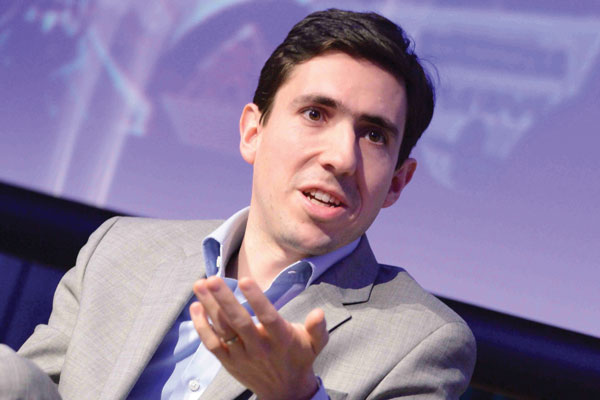 In the very same week that British Airways and Iberia introduced their controversial surcharge on bookings made through neutral and independent platforms, Air France-KLM announced that it too will start charging consumers a fee if they don’t book directly with the airline.

The three most-powerful airline groups in Europe now consistently and systematically discriminate against consumers who wish to compare fares across airlines in a neutral manner and make informed travel choices.

Air France-KLM will charge €11 per one-way journey from April 2018, meaning that consumers buying a return ticket via a travel agent, online or offline, will have to pay €22 more for what should be an undeniable consumer right – the right to unbiased price comparison and transparency.

Less than a fortnight ago, the European Parliament condemned this type of discrimination by powerful airlines in the strongest possible terms and urged the European Commission to enforce relevant consumer protection rules and sector-specific regulation.

The Commission responded by saying it will act in the best interests of the European consumer.

Air France-KLM claims that selling tickets through neutral and independent platforms is more expensive and that a surcharge is therefore justified.

However, a research report published in October by UK aviation economists Infrata comes to the conclusion that for network airlines with a large home market (such as Air France-KLM), there is only a very minor cost difference between direct and indirect distribution.

If such an airline decides to sell more tickets direct, it would only save €0.11 per segment (whilst the surcharge Air-France-KLM plans to implement is 100 times that amount).

Airlines with a small home market, and regional carriers, actually save money by selling more tickets through travel agents.

One can only conclude, therefore, that cost savings are not the real reason why powerful airlines introduce these surcharges.

Instead, after years of consolidation these airlines now see an opportunity to further reinforce their market position by driving more and more consumers to their own distribution channels, thereby depriving them of the ability to compare the prices of competitors.

Consumers should be very concerned, as less transparency will eventually lead to higher fares.