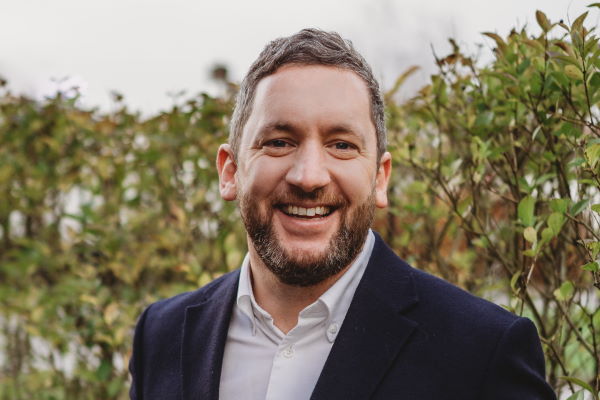 P&O Cruises has confirmed that sales and marketing vice-president Alex Delamere-White will be leaving the company later this year.

Delamere-White has been with Carnival UK for more than 12 years in a variety of sales, distribution and marketing roles.

He was appointed head of sales for Princess Cruises in 2013, and then became sales vice-president for Carnival UK in 2015.

His remit was extended to include marketing, in addition to sales for P&O Cruises, in December 2018.

Paul Ludlow, P&O Cruises president, said “We are very grateful for the contribution Alex has made in his position and throughout his tenure with the business.

“He has been instrumental in many successful campaigns as well as the implementation of the Shine Rewards Club for agents and he has played a key role in the leadership team.

“We wish him well in his future career.”

His replacement will be announced in due course.