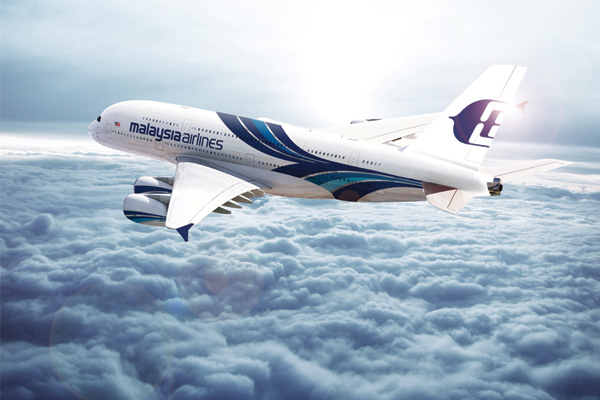 Weak currency, over-capacity and a potential price war will make 2017 a “challenging year” for Malaysia Airlines.

The airline has identified 400 million ringgit in cost cuts in 2017 to offset the strength of the US dollar.

The airline finished 49% ahead of its budgeted loss for the full year in 2016.

The financial update came as the carrier warned that the delivery of its first Airbus A350 is expected to be delayed from the manufacturer by one to two months to December 2017.

This may force the airline to seek additional widebody aircraft from Airbus or Boeing.

“We expect yields to decline in the second half of the year due to irrational competition but our focus will be on reducing costs to maintain our financial position,” Malaysia Airlines said.

“Across the group we expect to carry over 17 million customers in 2017 and we see an opportunity to grow our position as a five star full service airline into 2018 with confidence.”

The remarks came as the airline reported an improved load factor of 81% in the final quarter of 2016 from 70% a year earlier as passenger carryings grew by 5% to 3.8 million.

The airline will continue to offer all-inclusive fares while competitors continue to add extra charges and unbundle their fares.

It also sees “enormous growth potential” from inbound tourism from China to Malaysia.

Chief executive, Peter Bellew, who is leading a financial turnaround of the carrier following the loss of two aircraft within fours months in 2014, said that bookings accelerated in the last quarter due to a focus on premium business travellers and and all-inclusive economy fares.

“The last quarter saw a good performance in a challenging environment,” he said.

“Our staff have worked hard to improve customer service which is reflected in increased bookings.

“Our focus is to be a five star premium Asian airline, offering the best of Malaysian hospitality to 15 million customers a year, travelling to 54 destinations in 21 countries.

“At the core of our brand is the ‘Golden Rule – treat customers as you would wish to be treated yourself’.

“The Golden Rule will be supported by simpler customer service policies and a large investment in training in 2017.”