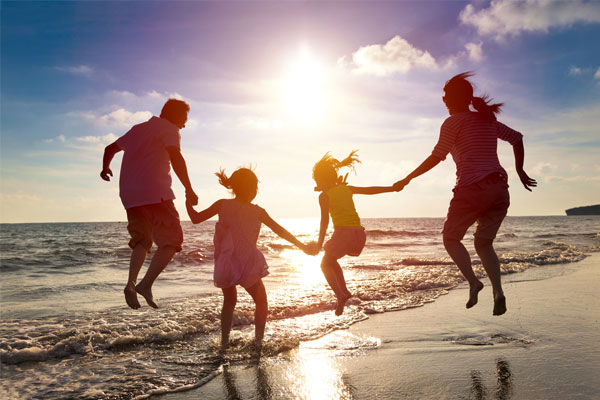 The average British family is prepared to spend 13% or £536 more on their overseas holiday in 2017 than last year, according to research.

A study into holiday spending habits by the UK Civil Aviation Authority’s Atol consumer financial-protection scheme suggested a family of four will spend an average £3,133 on their main break abroad this year.

However, it also revealed that unexpected holiday costs leave many travellers in debt on their return.

The study, based on a poll of 2,000 adults, suggests a family of four holidaying abroad should set aside an average of £536.80 to cover unexpected costs, the equivalent of two return flights to the Canary Islands or a four-day pass to Disneyland Paris.

It found two-thirds of UK travellers (61%) struggle with budgeting on holiday.

More than one in ten (12%) admitted to not keeping track of their spending and getting a shock when they came to pay at the end of a trip.

UK holidaymakers appear most likely to be caught out by having to pay for additional food and drink, and by charges when withdrawing money abroad.

Andy Cohen, the CAA’s head of Atol, said: “Holiday costs can mount up quickly, making it very easy to overspend.

“This is a timely reminder that it’s essential consumers look past the price of their trip when booking and check for Atol [consumer] protection.

“This will protect the money they have spent on flights and hotels should their travel company collapse.”

The study found the top-10 unexpected holiday costs were: