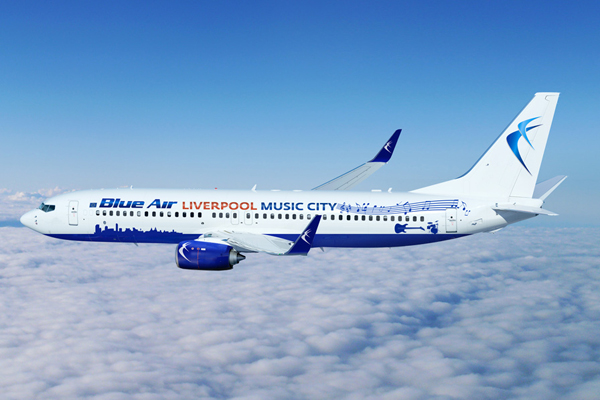 Blue Air has decided to drop its Liverpool-Hamburg route less than two months since the opening of its base at Liverpool John Lennon Airport.

An airport spokesman confirmed that the Romanian low-cost airline’s daily Hamburg route is set to stop this summer as sales were not as high as expected.

He said that Blue Air was keen to replace the Hamburg route with flights to another destination at a later date.

Blue Air officially launched its LJLA base on March 24, with flights to Rome, Milan, Hamburg and Alicante under plans to become “Liverpool’s airline”.

It also operates three routes to Romania from LJLA.