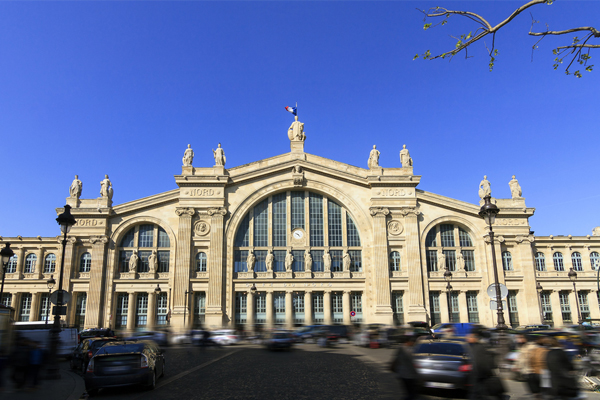 The Gare du Nord railway station in Paris has reopened after a security alert last night.

Platforms were evacuated and the area cordoned off by heavily armed police late on Monday evening.

No details were been given about the operation in one of Europe’s busiest transport hubs.

Local media reported that police were looking for three suspects. The operation focused on a train from Valenciennes, in northern France.

Police were looking for three men described as “dangerous” to French security forces by a foreign country, the Le Parisien newspaper said.

They had been spotted in Bordeaux and Marseille as well as in Paris. Police launched operations in each city, but had not managed to capture them, the report added.

Footage posted on social media showed many police vehicles guarding the perimeter of the station. France remains under a state of emergency since the Paris attacks in November 2015.

Security had been stepped up across the country for the second round of the presidential election on Sunday.