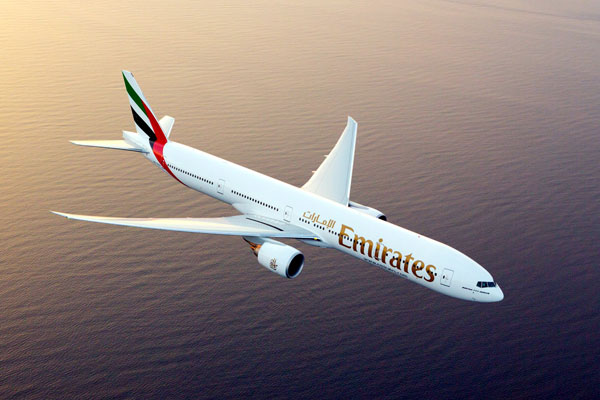 An offensive message is reported to have been sent in error by Emirates to a passenger seeking compensation for a delayed flight from Manchester to Dubai.

Claire Finch applied for the statutory €600 in compensation through the Resolver website.

Her application was successful, but shortly after sending through the confirmation an Emirates customer-service representative sent a second email with the subject line “Wtf …”.

A third message arrived shortly afterwards, saying the sender “would like to recall the message, ‘Wtf…’.”

Finch then complained to Emirates, and received an acknowledgement on April 24. After four weeks of waiting she contacted The Independent.

An airline executive then wrote to her, saying: “Firstly, please accept my personal apologies for any dissatisfaction that you have experienced with Emirates.

“Naturally, I was most concerned to discover that you had inadvertently been copied on an inappropriate internal communication, which was unrelated to yourself or any other passenger.

“Please be assured that we do not condone such actions and this is not indicative of our high standards and the image which Emirates wishes to portray. I can confirm that this matter has already been dealt with internally with the employee concerned.”

An Emirates spokesman told the newspaper that the airline was “surprised by the language used in the email exchange”, adding: “This does not represent the customer friendly attitude that we pride ourselves on here at Emirates.

“We sincerely apologise to Ms Finch and will contact her directly to assure her that this is an isolated incident and necessary actions will be taken.”