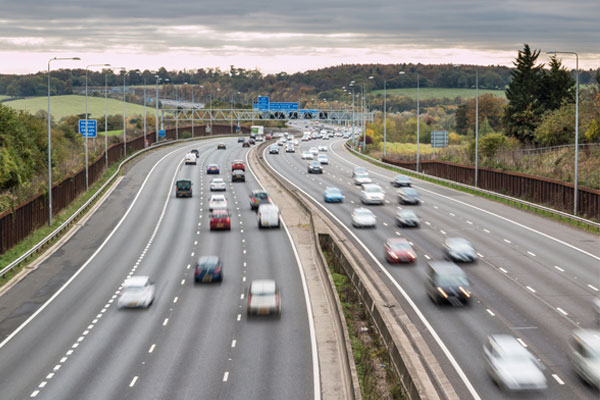 A cut-price option for building Heathrow’s third runway over the M25 has been revealed.

Previous plans have involved a 2,000 foot, 14-lane tunnel for the motorway, however, due to costs this was changed to become a “very gentle hill”.

The £17 billion runway was given government backing last October, however BA owner IAG has complained that building over the M25 could add an extra £3 billion to the cost.

Heathrow said the plans for the M25 crossing would be consulted on.

“Like all major infrastructure project, we have to balance several factors in our delivery plans: risk, constructability, passenger experience, quality, affordability and time.”