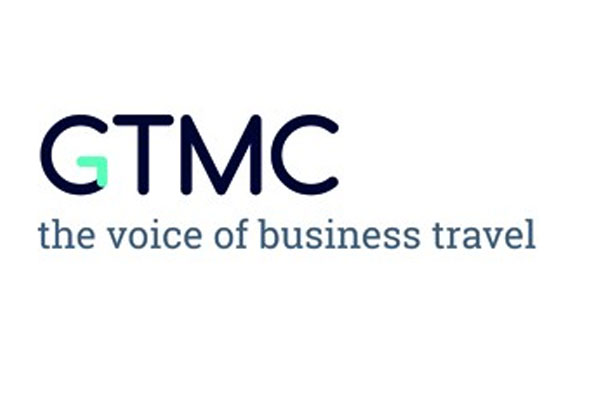 Britain “needs a clean break” from Europe to benefit from “one of the strongest-ever periods for the world economy” over the next 20 years, a senior economist has told UK business travel leaders.

Gerard Lyons, chief economic strategist for wealth management firm Netwealth and former chief economic advisor to the Mayor of London, said: “Too many economists are pessimistic.

“We were told there would be Armageddon and economic collapse if we voted to leave [the EU].

“The next 20 years will probably be one of the strongest periods ever for the world economy. The point is for Britain to be in the best position for that.”

Lyons told the Guild of Travel Management Companies’ (GTMC) conference in Monaco: “Kick out all the terminology about a hard or soft Brexit. It will be a clean or messy Brexit.

“Bear in mind the EC has acknowledged 90% of global growth will come from outside the EU. The focus for the next two years needs to be on a deal.”

However, Lyons said: “We shouldn’t kid ourselves it will be easy.”

He warned: “I fear Whitehall does not get it. We should have upscaled our port facilities and technology and we haven’t. We’re already a year behind.”

Describing the state of the UK economy, he said: “There was a deep recession, then seven years of growth of 2% a year. Normally after seven years, economic growth would start to lesson.

“Inflation has picked up, but not just here, across most of the world. Inflation will squeeze domestic spending. Profit margins will take a hit as companies decide to maintain market share. But it is likely to be temporary.”

However, Lyons warned: “There is downward pressure on wages and UK companies invest less in training than almost any other country in Europe.

“The next few years will be challenging. Don’t be surprised if there is a cooling off in the next two years as there will be so much uncertainty.

“But the world economy is starting to gain momentum. Providing we get policy right we should be in a position to take advantage of a growing global economy.

“The EU has lots of positives, but we need to think about the global economic cake getting bigger and position ourselves to be part of it.”