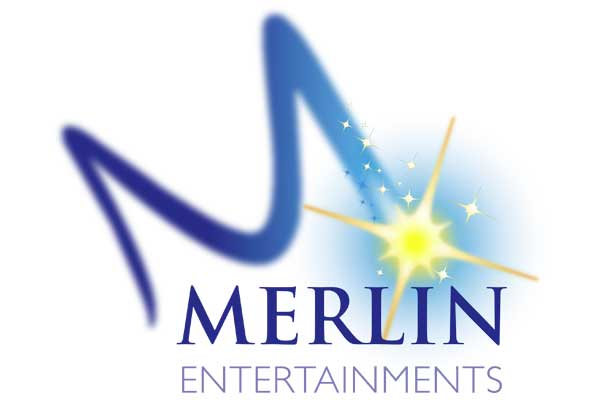 The impact of terrorist attacks in London on theme park giant Merlin Entertainments’ attractions in the capital remains ”unclear”, according to the head of the company.

Foreign visitor numbers continued in the immediate aftermath of the Westminster attack on March 22, although it resulted in a “softer” domestic day trip market for the company, which runs Madame Tussauds among other attractions in the capital.

“However, the subsequent attacks in Manchester and London over the past month have resulted in a further deterioration in domestic demand and, given the typical lag between holiday bookings and visitation, we are also cautious on trends in foreign visitation over the coming months,” the company said in an agm trading update today.

Trading in the firm’s Legoland Parks and Resort Theme Parks operating arms was “in line with expectations, although a number of our UK parks have been adversely affected in recent weeks by the terror attacks and subsequent heightened security measures”.

CEO Nick Varney said: “I am pleased that we are making good progress towards our 2020 new business development milestones.

“That said, the impact of recent terror attacks on our London attractions is unclear at this stage. What is clear however is that London has bounced back before, and will do again.

“I have every confidence in the longer term resilience and growth trajectory of the market. London is very much open for business, welcoming visitors from the UK and from around the world to this exciting and vibrant city.”

He added: “Merlin has a diverse portfolio of global brands with over 70% of 2016 profits from outside the UK and this proportion will only grow over time as we continue to invest internationally. I remain confident in the company’s underlying growth prospects.”

Merlin has opened 250 hotel rooms so far this year at Legolands in Florida and Billund in Denmark, with more to be added in the remainder of the year.

Legoland Discovery centres have opened in Melbourne and Philadelphia and Madame Tussauds in Nashville. A Sea Life centre is due to open in Chonqing in China on Thursday. Legoland Japan opened on April 1, ahead of schedule and on budget.

Merlin is to issue its 2017 interim results on August 4.

Next government urged to strip DCMS of tourism promotion remit