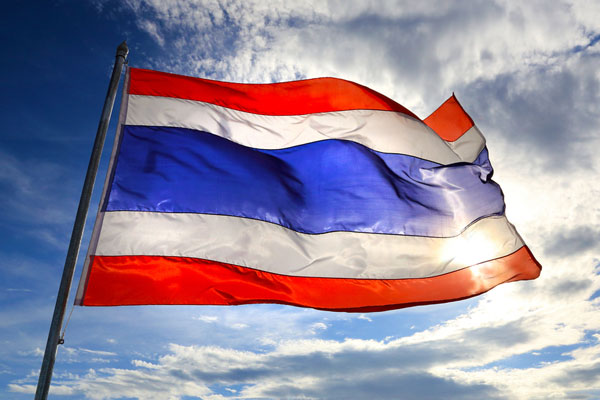 British visitor numbers to Thailand have dropped slightly in a period where the country recorded solid tourism growth.

Put down to uncertainty in the UK around Brexit and the snap general election and the knock-on effect of the weak pound, British visitor numbers for January to May 2017 were down 0.06% on a year ago.