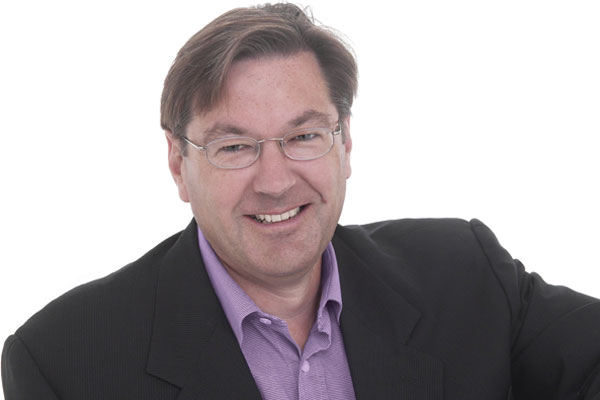 A peak-season, seat-only operator, which aborted attempts to launch last year, has returned with a “credible” business model.

Loloflights, which trades as FlyLolo, is offering flight-only seats this Christmas from Manchester to Tenerife and Lanzarote, and from Glasgow to Tenerife.

It is also looking to offer Gatwick or Bournemouth to Tenerife.

FlyLolo has been set up by former Avro chief Paul Dendle. It launched in 2016 but cancelled its programme in May that year citing “poor timing and sales” and had to refund 1,000 tickets sold by agents.

Air Europa is its flights partner for the winter season.

Dendle plans to launch a summer 2018 programme with a different airline from Southampton to Greece and Croatia and to other destinations within three-and-a-half hours’ flying time.

He said: “Gatwick is so full, so we wanted to offer an alternative and believe Southampton – just a 60-minute rail journey away – will be attractive.”

He claimed FlyLolo’s fares would be between £20 and £50 cheaper than no-frills airlines’.

“The market is well-provided for by the no-frills carriers, but they have a very flat season and offer virtually the same numbers of seats in May as in August,” he said.

“There is an element of overpriced flights in July, August and September as they compensate for low margins in the shoulders.”

Dendle added that seats booked by the trade through aggregators Multicom and TopDog would qualify for free 15kg luggage carriage. The normal charge via its website is £15.

Agents will not be paid commission but FlyLolo will offer “availability at competitive prices”.

Dendle, who is targeting £4.68 million turnover in the first year, said: “There was puzzlement from travel providers over our model last year.