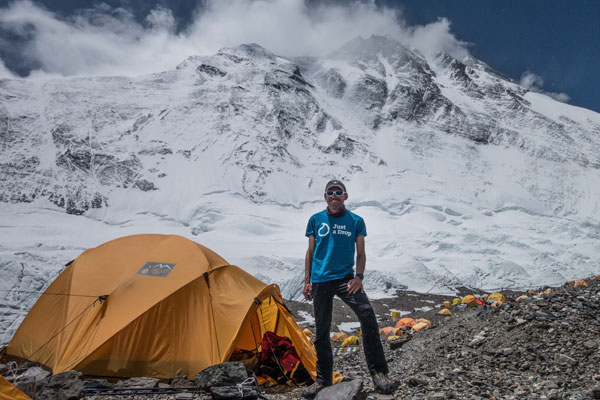 A Monarch captain has raised almost £4,500 for water-aid charity Just a Drop by scaling the world’s highest mountain.

Paul Fox returned to climb Mount Everest after having to abandon a previous ascent at 6,500m in 2015 due to the devastating earthquake that hit Nepal.

Almost two years on, the West Yorkshire-based pilot has completed the 8,848m climb.

Fox said: “I was very apprehensive before going, especially because of the events of 2015.

“For this climb I was in a group of ten and we were accompanied on the north side of the mountain by 20 Sherpas and their 30 yaks.

“I am still coming to terms with what I have achieved. It seems amazing and a little odd to be able to finally say ‘I’ve climbed Everest’.

“I have now realised my childhood dream. Once I had reached the summit and we started the descent all I could think about was seeing my daughter after being away for two months, and a nice cold beer.”

“I would like to thank Paul for this, it will really make a difference to the charity and of course congratulate him on his brilliant achievement.”

To help Fox reach his target of £8,848, the number of metres to the top of Everest, donations can be made here 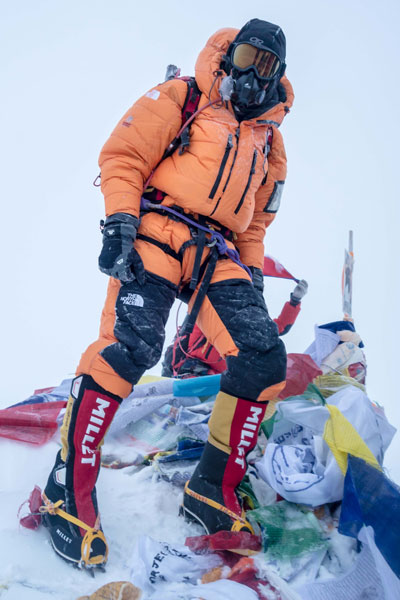