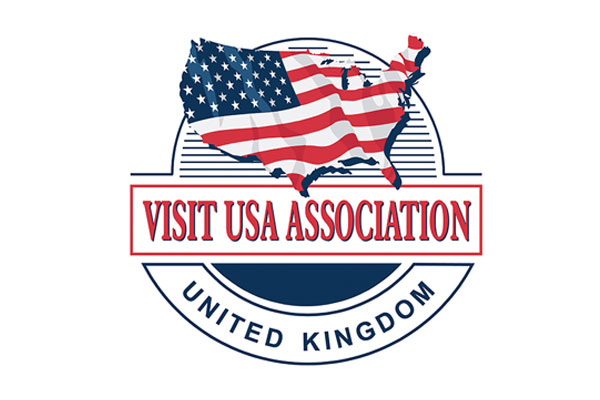 Brits are as eager as ever to visit the US despite a few headwinds, says Sarah Lax, vice-chairman of Visit USA (UK)

One of my favourite films when I was younger was Groundhog Day. Bill Murray plays a weatherman who is covering the annual emergence of the groundhog. A blizzard traps him in the town and as each day seems to repeat itself, he fears he is in a time warp.

We could be forgiven for thinking that we have been caught in a time warp, or a parallel universe, thanks to the events of the past year.

This time last year, we had just voted for Brexit amid a very emotive campaign. Most of us were exhausted by all of the campaigning, news coverage and predictions of Armageddon, and were looking forward to a quieter year ahead.

Then we went headfirst into the US presidential election, which got more coverage than any of our own national news (even after Donald Trump was elected) until our snap general election was called.

This brought yet another surprising outcome for many. So two elections and one referendum later, here we are. The pound continues to struggle against both the dollar and the euro, and the US has had its fair share of political turmoil over the past few months, with some of it impacting travel to the US.

The so-called travel ban has had a negative impact on the perception of the US as a welcoming holiday destination, and the value of the pound versus the dollar makes it  more expensive than a year ago.

Yet still we go. We are still in love with the US. For so many of us, the US is what our dreams are made of. It is at the top of most people’s bucket lists.

The draw of new experiences continues to influence the UK traveller, be it cosmopolitan, diverse cities such as New York City with towering skyscrapers – most people’s ‘first’ in the US – or San Francisco with its rolling hills, Victorian architecture and alluring waterfront.

And let’s not forget the music of New Orleans, Nashville and Memphis, which continues to shape our music today and features on most people’s playlists; the celebrity hotspots of the streets of LA; the dream of horse riding under the big open skies of Montana; and the 58 National Parks including Yellowstone, Yosemite and the Grand Canyon.

Where else could you find the opportunity to fulfil so many desires on your bucket list, such as watching the sunset over the Pacific, visiting all those theme parks that bring back memories of our childhood, or driving Route 66 in a convertible Cadillac?

We may be stuck in a time warp as the politicians continue to argue their cases on both sides of the Atlantic, but in Groundhog Day, Bill Murray’s character finally comes out the other side to find a happy ending – and so must we.

It’s worth remembering that, despite everything that has happened and is happening in the political stratosphere, the US has something for all types of holidaymaker.

We need to ensure that the current climate does not deter others from experiencing these attractions that are unmatched anywhere else on the planet.