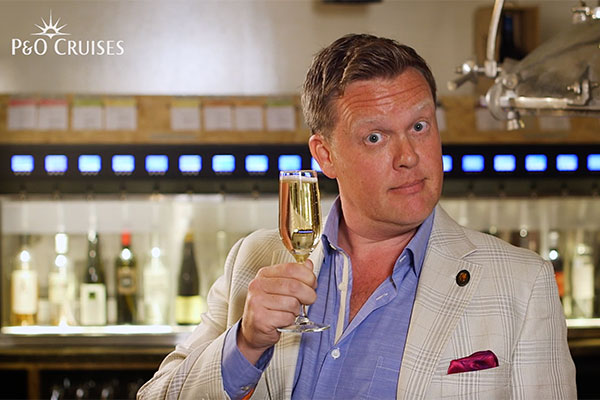 P&O Cruises has unveiled a competition to name its newest ship due to launch in 2020.

The cruise line is inviting agents, guests and the general public to submit suggestions.

The competition opens today (July 10) and the winning name will be announced next year.

The ship will be the largest built by the British cruise company and at 180,000 tons will accommodate 5,200 guests.

The winner will have their chosen name emblazoned on the side of the ship and will also be given two VIP places at the ship’s naming ceremony in spring 2020.

P&O Cruises senior vice president, Paul Ludlow, said: “This new ship will be the first new launch for P&O Cruises in five years and will play a pivotal role in redefining the brand and broadening our appeal.

“It is therefore incredibly important that we have a name that reflects the ship’s heritage as well as highlighting the array of new cruising experiences it will offer – something memorable and dignified that reflects its position as the new star in our fleet.

“I encourage the general public to get their thinking caps on but also to remember that naming a ship is akin to naming a child.

“The name is an inherent part of its personality and is something that will sail with it for life.”

Name suggestions can be submitted via the P&O Cruises website or on social media and a panel of experts will consider all entries.

P&O Cruises said the ship will be its most environmentally efficient ship, with the use of LNG as its primary source of power which, the line said, will significantly reduce its exhaust emissions.

Ludlow said: “The ship will bring an array of new cruising experiences to guests and attract newcomers to the brand, whilst instantly resonating with forward-thinking P&O Cruises guests, encapsulating the ‘P&O-ness’ they recognise and love.

“Choice, flexibility and the ability to create individual holiday experiences on board will be at its heart.”