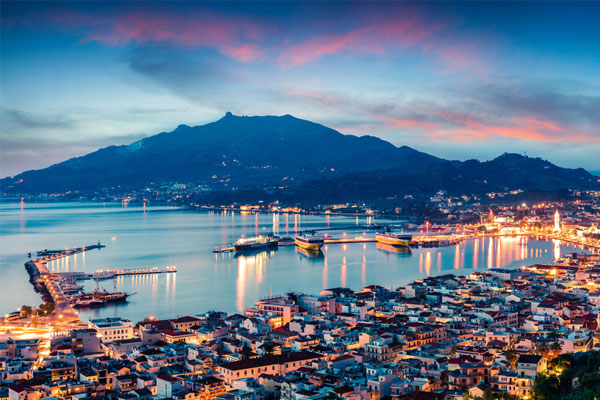 An American graduate was reportedly beaten to death on the Greek island of Zante after at least 10 people followed him out of a bar after a dispute.

He is believed to have angered one of the bouncers when he and his friends tried to take a selfie with a waitress.

Twenty two-year-old Bakari Henderson from Texas died in a brawl which broke out in the early hours of Friday morning in Laganas, the biggest resort on the island.

Eight people were arrested in connection to the killing. A 32-year-old Briton of Serbian origin and a Greek barman, 34, have been charged with his murder.

He graduated last month from the University of Arizona with a degree in business finance and entrepreneurship.

Officials in Zante were said to have met with local police just hours before the killing to discuss cutting down violence on the island, which has a reputation for alcohol-fuelled fights, according to The Independent.