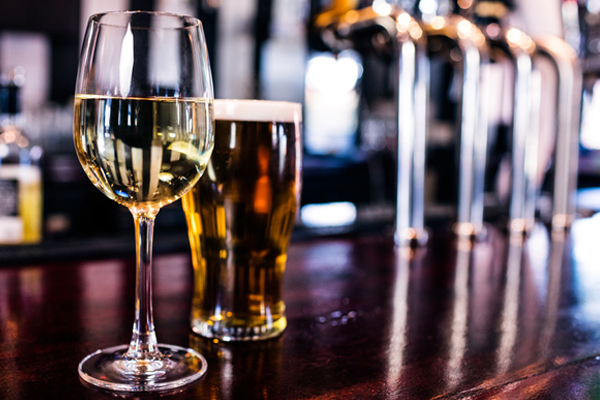 A limit needs to be imposed on drinking alcohol on flights and in airports to crack down on anti-social behaviour.

The demand has come from the Balearic Islands head of tourism Pilar Carbonell.

She has called on Spain and the European Commission for limits to be set. The proposal was raised in Brussels on Tuesday.

It comes after a series of high profile alcohol-fuelled incidents.

In one particular incident, passengers reported members of a stag party fighting in the aisles of a Ryanair flight on its way from Manchester to Palma in Majorca.

Three people were arrested when the aircraft landed on the island in May, according to the Manchester Evening News.

Carbonell said the limit in airports and on flights would “guarantee security… and tackle anti-social tourism”.

It was not clear whether it was just aimed at flights heading to the Balearic Islands, or the wider European Union, the BBC reported.

“The aim of the measure is to improve passenger security and also that of security forces in planes and airports in our islands, who are often faced with drunk passengers,” a statement made by Carbonell said.