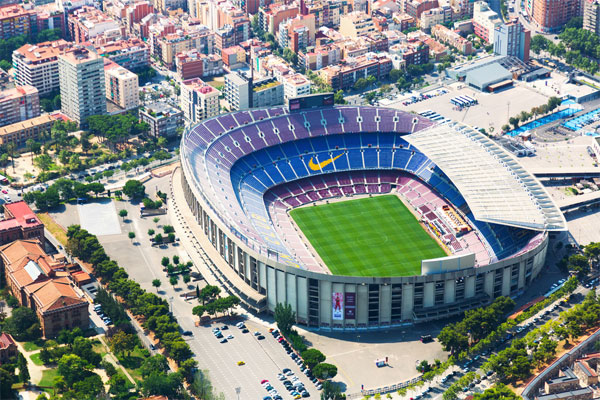 The attack, by an anarchist group calling itself Arran, happened last Thursday as the open-top bus pulled up outside Barcelona Football Club’s Camp Nou stadium.

The group, which slashed the bus’s tyres and daubed Tourism Kills Neighbourhoods on the windscreen, has reportedly vowed to carry out further attacks.

Tourists, including some with young children, on the bus said they feared for their lives believing they were being attacked by terrorists.

“We were getting ready for someone to come up the stairs with a knife or a gun. It was a relief they just sprayed graffiti. It was very frightening.

“I really thought it was a terrorist attack and my number was up.”

Ada Colau, the mayor of Barcelona, who came to power promising to curtail the rise of tourism in the city, condemned the attack

In a Tweet she said: “Protesting against tourism can never involve intimidating people or damaging property.”

Last year, 30 million people visited Barcelona, a city which has a population of 1.6m.