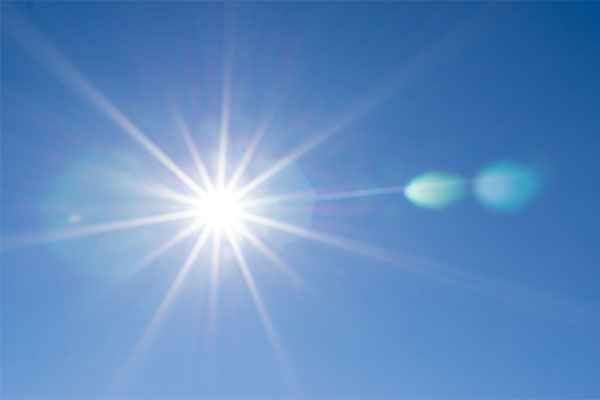 Scorching heatwave in the Mediterranean dubbed Lucifer is expected to continue into this week prompting warnings to tourists.

The hottest European heatwave since 2003 has seen temperatures exceed 40° celcius in many holiday hotpots.

In Spain there are warm weather warnings in place in 31 out of the country’s 50 provinces.

Temperatures in Spain soared at the weekend with Cordoba hitting 43 degrees.
Some regions are experiencing severe drought and there are concerns about wildfires as well as the threat to human health from the searing heat.

The Red Cross, said: “This prolonged period of extremely hot weather is particularly dangerous for people with existing health problems such heart conditions, high blood pressure and asthma, as well as older people and children.”

The heatwave is expected to continue into this week.