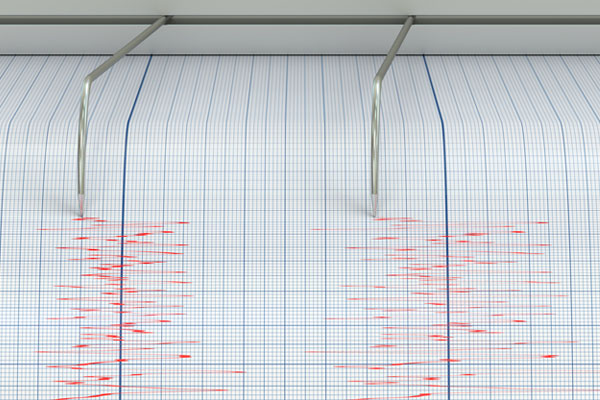 Two women have been killed and 39 injured after a a 4.0 magnitude earthquake struck the Italian island of Ischia.

Rescuers pulled a seven-month-old baby from the rubble and are working to free his two brothers, according to the BBC, after buildings in the town of Casamicciola collapsed.

The island off the coast of Naples has a population of about 50,000 and is popular with tourists.

Images on social media show extensive damage to buildings, including a historic church.

A hospital is reported to have been evacuated and emergency workers are attempting to free people from collapsed structures.

Areas of the island are said to be without power, the BBC reported.

Emergency workers are being transported by ferry and helicopter from the mainland. Some workers were already on the island because of localised bushfires.

The Italian Red Cross confirmed on twitter that it was working with local authorities.