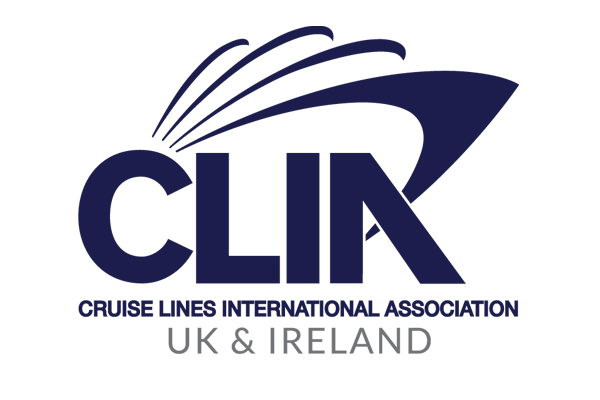 The cruise industry is a “convenient scapegoat” for media attention on environmental issues and overcrowding in tourist destinations, according to the boss of Clia Europe.

Speaking at the association’s first Cruise360 conference in Copenhagen at the weekend, Kerry Anastassiadis said: “We pay the price of being so obvious and as a result we get disproportionate attention.

“This doesn’t absolve us. There are solutions to everything but the cruise sector is not solely to blame and we are doing a lot of work to mitigate both issues that people have no idea about.”

Responding to criticism that cruising is a key driver of over-tourism in places like Dubrovnik, Santorini and Venice, Anastassiadis, the boss of Celestyal Cruises, said: “Of the 1.3billion tourists worldwide, only 25million take a cruise, so we can’t be the drivers of congestions.

“It’s just cruise visitors are quite concentrated in ports – maybe for three or four hours – compared to other tourists, so more needs to be done to better spread these visits over time so it’s much smoother in terms of our guests being absorbed into the total numbers,” he said.

He said the development of new destinations would also help reduce the concentration on certain ports.

“Of the 350 members of MedCruise, only about 100 ports are used currently, so there is huge potential to spread tourists out better,” said Anastassiadis.

Commenting on the cruise industry’s environmental record, he said: “Critics always compare cruise ships to cars, but really, they should compare us to small cities – and our water purification and management, and our rubbish recycling are better than most.”

Anastassiadis added that the cruise sector had driven the development of liquified natural gas engines to propel its ships, so warned: “Don’t come and blame us when we’re actually leading the change to make these more energy efficient with our money.

“We’re doing our bit, so where are the other people doing theirs? I’m not trying to deflect our responsibility, but it’s a chain reaction; a whole cycle which requires us all to work in collaboration to move forward.”