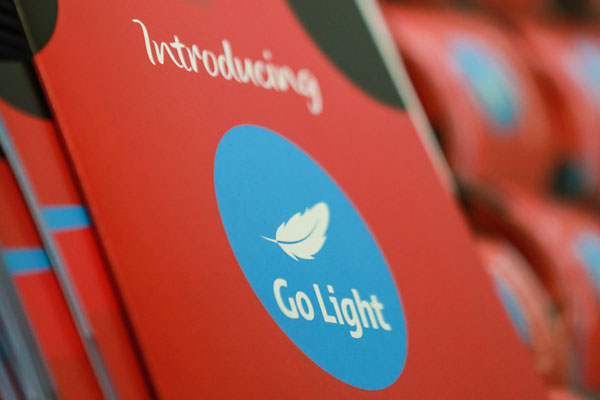 A new range of low fares for passenger carrying hand luggage only has been introduced by Air Malta.

The Go-Light rates lead in at €39 one-way including all taxes.

The new fare category is the first step being taken by Air Malta to become a “hybrid” airline.

Go-Light gives passengers the opportunity to travel on a low fare without having to sacrifice the level of service expected from a traditional airline, according to the carrier.

The moves come as Air Malta works on a number of new routes and frequencies.

Tourism minister Konrad Mizzi said the low fares initiative was part of a revitalisation process by the airline to boost sales.

This complements the return of flights to Manchester, Frankfurt and Tunis together with adding another aircraft to the fleet next summer.

“This is a bold step for us, aimed to offer an enhanced and superior product whilst also increasing much needed revenue.

“The hybrid model adopted provides guests with a unique platform that empowers them to build a tailor made product according to their wants and needs. These changes have been implemented following the feedback and comments received from customers.”