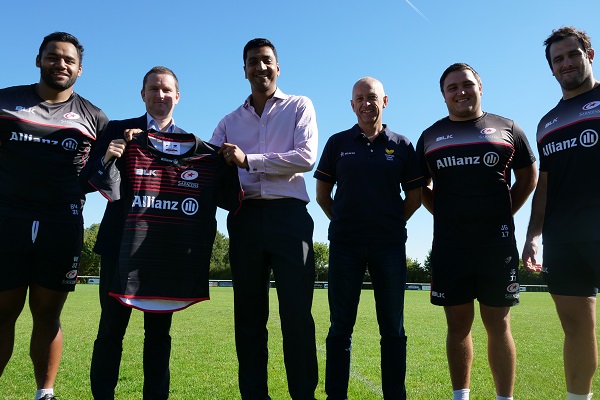 The operator will provide travel for the senior squad and supporters for the next three seasons.

That includes official supporter travel to Saracens’ European away fixtures and Thomas Cook Sport will be developing exclusive offers to Saracens for their existing Sports Travel Breaks portfolio.

Rob Slawson, head of Thomas Cook Sport, said: “Saracens have proved themselves as a top side in the English & European game in the last few seasons, their Premiership win in 2015/16 followed by two back to back European titles is a truly incredible feat and we’re delighted to add them to our growing Rugby Union and team travel portfolio.

“We are looking forward to contributing as much as we can to the team’s continued success by delivering our best in class team travel service for the Saracens squad and offering excellent travel packages for their passionate supporters.”

Mitesh Velani, chief executive of Saracens, added: “Thomas Cook Sport are a leader in sports travel for both professional sporting organisations and fans so it’s great to have them on board as we begin another exciting season both at home and abroad. Their commitment to our fans, players and everyone connected with the club will play a vital role in bringing Saracens fans around the world closer together, both at the Allianz Park and on the road.”