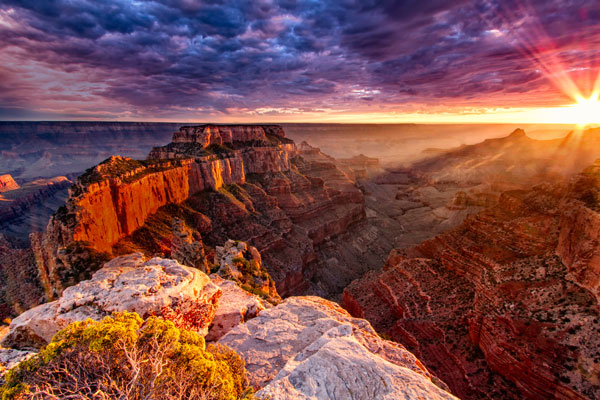 Arizona is home to one of the Seven Wonders of the Natural World, but that’s only the beginning. Known as the Grand Canyon State, Arizona has adult and family adventure, a wide variety of heritage and culture as well as unique culinary offerings all throughout the destination, there is something for everyone in the 48th state.

Arizona is also a sports lover’s dream. The nation’s oldest continuously run NFL franchise (it got its start in 1898 as Morgan Athletic Club in Chicago) – the Arizona Cardinals– began playing in Glendale’s University of Phoenix Stadium in 2006 after playing for nearly 20 years at Arizona State University’s Sun Devil Stadium. 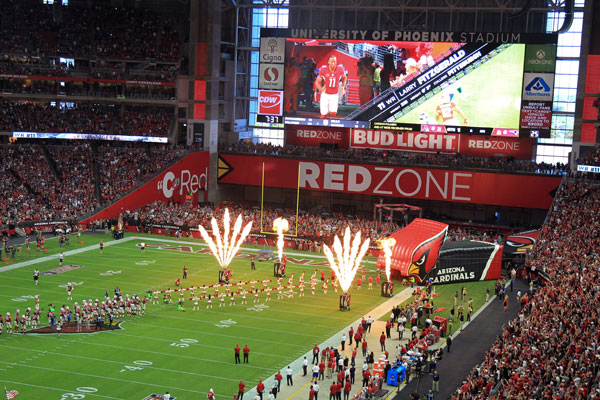 On Sunday 22nd October, the Arizona Cardinals will be coming to the UK and will play the LA Rams at Twickenham Stadium – a game not to be missed! To coincide with the event, the Arizona Office of Tourism is giving away 4 tickets to see the game.

To be in with a chance of winning, simply fill in the below form by Friday 13th October 2017.