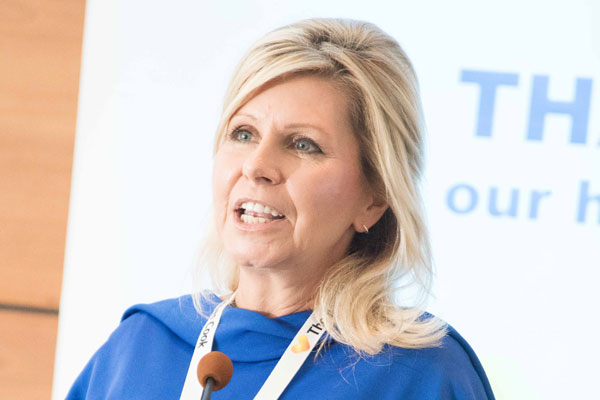 Annual turnover for the group was £135 million in 2016, while the total number of members now stands at 54.

She said the main reason for the sales growth was down to members which joined last year becoming established and existing agents expanding their business.

However, Holmes said discounting was up slightly compared to last year from 2% to 2.4% which she put down to an increase in package holidays and competing with some suppliers’ direct-sell websites.

The consortium has refreshed its B2B website featuring videos and testimonials to attract new members which will be finalised in the next two weeks.

Training webinars used by the Midcounties Co-operative Travel retail network will also be made available to members from November.