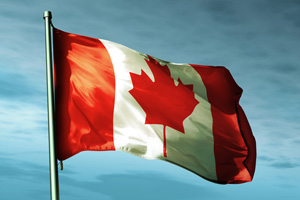 The centre of Edmonton in Canada was cordoned off on Saturday after a policemen was stabbed and four pedestrians were struck during a police chase.

A Somali-born refugee was arrested in connection with the attacks in the Alberta city.

The unnamed 30-year-old man is suspected of stabbing a policeman and injuring four pedestrians as they were hit by a rented van.

The Foreign and Commonwealth Office updated its travel advice to say: “The British High Commission is in contact with local authorities and urgently seeking further information following incidents in Edmonton.

“If you are in the immediate vicinity you should take care and follow the advice of the local security authorities.”