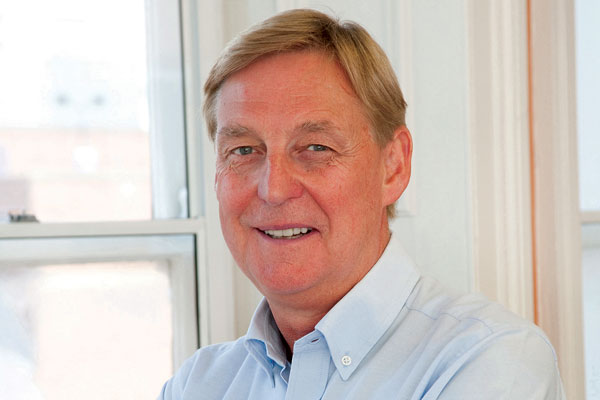 Double-digit growth in sales and profits for the Hays Independence Group consortium is being driven by sustained improvement in trading among high street members.

Over the last two years like for like profits for the group are up 35% with a 20% increase seen this year on the back of a 13% increase in passenger numbers and 19% increase in sales.

Net commission earned was up 23.4% in 2017. The performance follows the group’s most successful year to date in 2016 and a further 20% increase in profits has been targeted for 2018.

In cruise the figures were even more impressive with passengers up 21%, sales up 26% and profits up 29%.

Claire Gibson, Hays commercial director, said: “We are over the moon with these figures, it’s amazing and it’s very strong.”

Gibson said a number of positive factors were behind the improved performance although some destinations like Turkey failed to pick up until late during a competitive lates market.

However, she said the package sector has outperformed the overall market.

John Hays, Hays Travel managing director, said the group’s figures were reflected across the board in high street agents and for homeworkers.

The only area that has seen a challenge is call centres which are in direct competition to big online retailers like On The Beach, Love Holidays, Travel Republic and Expedia.

“People increasingly want choice and independence,” said Hays. “We are trusted to give independent advice and we are of a size where we are price competitive as well.”