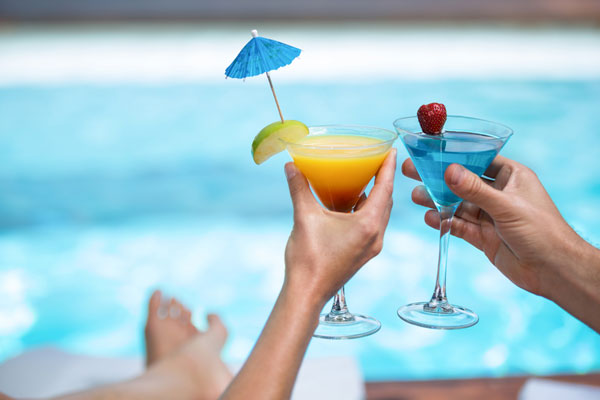 Rising prices may be damaging consumer perception of the value for money of travel abroad, with First Rate’s Holiday Confidence Index noting “a sharp fall in the number who view overseas holidays as good value”.

The proportion of UK adults agreeing “overseas holidays represent good value” fell eight percentage points from 51% a year ago to 43% in September.

The fall in value of sterling is one likely reason, with consumers’ reduced confidence in their personal finances another. More than one-third (35%) of respondents did not expect their finances to improve in the coming year, up from 29% a year ago.

There was a six-point rise year on year to 20% of respondents agreeing they were “less likely to book an overseas holiday due to the weaker pound”, and 36% of those planning holidays said their plans might change if the cost of living rose.

First Rate Exchange Services head of insight Liam Hodge suggested the diminished sense of value for money from holidays “is probably to do with the weakness of sterling and the shift in demand to the western Med”.

He said: “There is the ongoing weakness of the pound. People maybe thought the fall in sterling immediately after the Brexit referendum was a shock reaction, but it has continued. The perception of the UK economy has changed. There is also a lack of progress in the Brexit negotiations.

“The fact is your money is not worth as much as before, but people still want to go on holiday.”

Hodge said: “There are some economic pressures on people. The gap between wages and prices is widening. More people are feeling the pinch. If interest rates rise, it will put more pressure on mortgages and that might have an impact. But I’m optimistic demand will be strong for next summer.”

First Rate’s consumer survey found a six-point fall to 47% in the proportion of holidaymakers who believe all-inclusive holidays help to control costs.

The Holiday Confidence Index report, based on the results, suggests: “This could be because more people have experienced this kind of holiday and found they spent more than planned.”

First Rate Exchange Services head of insight Liam Hodge said the all-inclusive finding came as a surprise, saying: “We expected more people to say they would take an all-inclusive as a way of managing costs. A lot still feel that way, but it has dropped.”

He added: “Holidaymakers often spend a lot more than they expect outside of all-inclusive packages. If that has been their experience this summer, particularly with the weak pound, perception of the value associated with all‑inclusive packages may have changed. You pay more upfront for an all‑inclusive so people may be looking at the total cost.”

The study also found a fall of six percentage points to 69% in those rating Atol protection “important”, although the survey was conducted before the collapse of Monarch at the start of October.