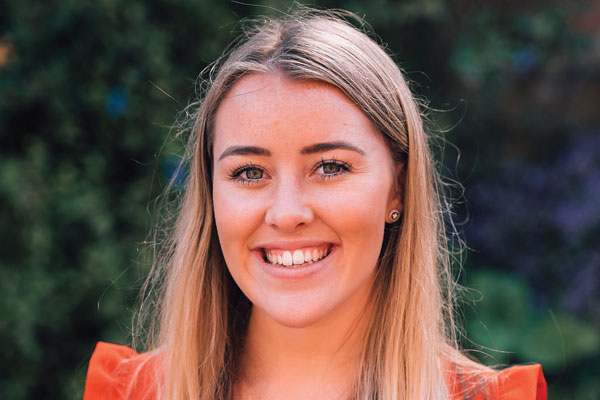 A travel agent will extol the virtues of booking on the high street on national TV when she stars in a new Channel 4 show.

Jess Matthews, assistant manager of Myriad Travel in Liverpool, was filmed for new series How To Get Rich Quick, fronted by self-made millionaire Dave Fishwick, who previously featured in Channel 4’s Bank of Dave series.

Matthews, whose mum Tiffany owns the Liverpool-based agency, was asked by TV production company Little Gem Media to come up with a deal for a grandmother who had, with Fishwick’s help, made a couple of thousand pounds and wanted to spend it on a trip to New York.

After sourcing the most competitive deal for the bucket-list trip – £1,695 for two for five nights next March, including flights, accommodation and theatre tickets, through Jetset – Matthews was filmed going through the options with the client.

She said: “It was nerve‑wracking. A TV crew of 10 people came up, and my mum was on tea and coffee duty while I went through all the options on camera with the lady and Dave. At one point the customer started singing New York, New York, so I joined in!

“We came out cheaper than online agencies and other operators, and I showed that agents can offer other extras, like fast-track through the airport and lounge access, that you would not get offered on the internet.

“I also gave the customer a restaurant card giving her 25% off meals and told her about places I had been in New York.
“I went through the Atol protection and gave her a list of recommended places to go.”

The episode featuring Myriad Travel, a Global Travel Group member, will be the last of the six‑part series, which is due to start early next year. Each 30-minute episode features Fishwick teaching people money-making skills.