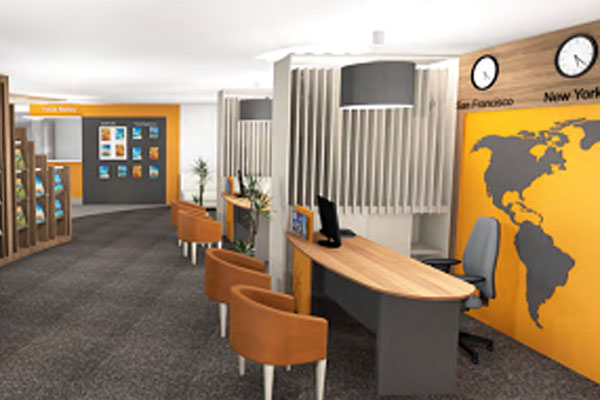 Lincolnshire Co-operative Travel is to open its 14th branch next month, in Retford, Nottinghamshire.

Travel and Post Office Group Manager Wayne Dennett said he expected the new store to open on December 18 in time for Christmas and the January peak-selling period.

The store will be his second in Nottinghamshire, with all the others in Lincolnshire. Dennett said he was looking at locations where there were Thomas Cook and Tui shops but no strong independent alternative.

He has promoted two staff to be manager and assistant manager of the Retford branch and is recruiting for two new employees.

Dennett, who picked up the award for Worldchoice agency of the year at The Travel Network Group conference this week, revealed he was also moving his flagship store into new premises on Tritton Road, Lincoln in March 2018.

The new branch will be 3,000sq ft, located next door to Marks & Spencer, and kitted out in Lincolnshire Co-op’s new concept store design with three zones – sales, bureau de change and seating, which will be applied to all new stores.

Dennett said: “We have a model that works. We have a great team with a great ethos. We give a good independent service, selling the customer what they want, so they come back and book with us again.

“Everyone who spends in our shop, or the rest of the Lincolnshire Co-operative, generates money for local charities. We have 285,000 members and most of them are active with the co-operative. It’s great for the local community.”