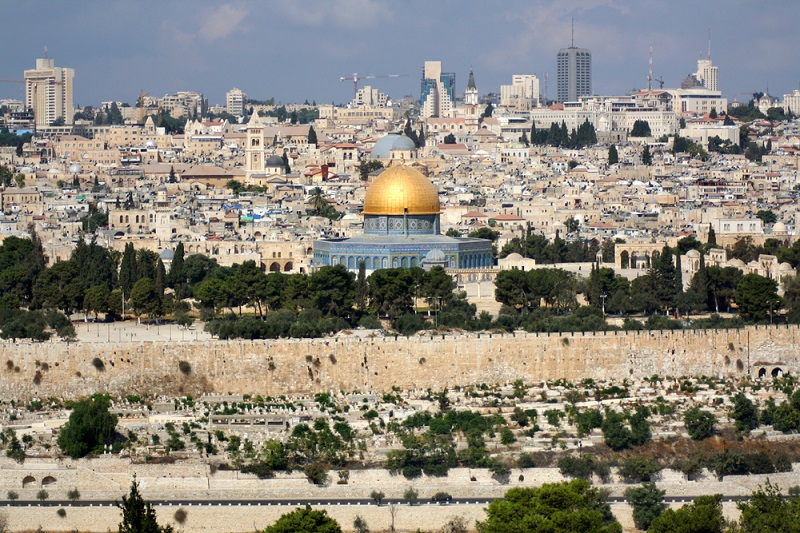 British travellers have been banned from visiting parts of Jerusalem amid a violent backlash against US president Donald Trump’s recognition of the city as the capital of Israel.

The Foreign and Commonwealth Office advised against all travel to the historic Old City of Jerusalem from 6pm local time last night until 6am on Saturday.

“Palestinian factions have called for mass protests across the West Bank, including East Jerusalem, on 7 and 8 December,” the FCO said.

“The security situation could quickly deteriorate, particularly around the Old City of Jerusalem.

“You should avoid all demonstrations across the West Bank and follow the advice of local police authorities.”

At least 31 Palestinians were reported wounded in clashes in the Gaza Strip and across the occupied West Bank.

The Palestinian Islamist group Hamas has already called for a new intifada, or uprising.

Israel has deployed hundreds of extra troops in the West Bank.

The FCO also warned of likely protests and demonstrations across the Middle East and North Africa region.

For example, protests are planned today in many towns in Tunisia, including in central Tunis.