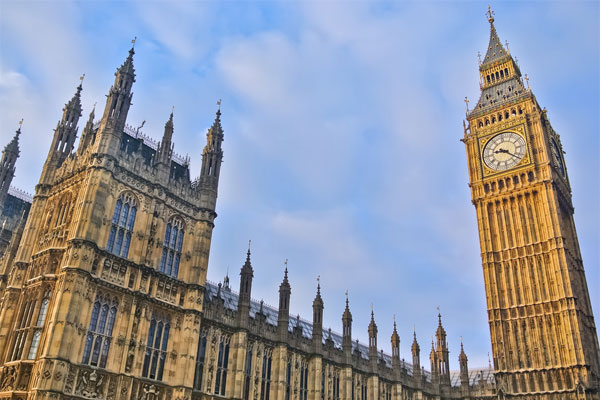 The former deputy leader of the House of Commons was appointed parliamentary under secretary of state at the Department for Digital, Culture, Media and Sport last week.

The MP for Northampton North has now been handed the tourism brief alongside responsibility for a range of sectors as under secretary of state for arts, heritage and tourism.

Former tourism minister John Glen was switched to become City minister after little more than six months as part of the government changes.