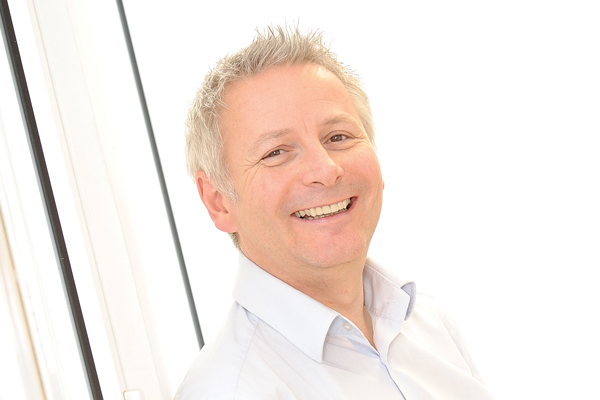 Clia has urged agents to snap up the remaining 40 places at this year’s Asia River Cruise & Destination Forum in Vietnam.

Two hundred delegates will travel to Ho Chi Minh City for the first international conference of its kind in the country on April 10-12.

Andy Harmer, Clia’s senior vice-president for membership, revealed Kristin Karst, AmaWaterways’ executive vice-president and co-owner, will speak alongside Peter Kollar, Clia’s head of international training and development, at the event. Agents will hear from both keynote speakers the day after a session of one-to-one meetings on April 10.

Following the conference, for which Travel Weekly is media partner, delegates will embark on either a three or four-night itinerary along the Mekong River depending on their choice and availability.

Harmer said: “It is the first time ever, to my knowledge, that there has been a travel agent conference in Vietnam, particularly one that has been global.

“It is groundbreaking for that reason. We have got about 20 cabins left.”

Harmer, who will moderate the conference with Travel Weekly’s editor-in-chief, Lucy Huxley, said the conference was likely to sell out at the rate places were currently being booked.

He added: “It follows a trend that specifically shows consumers looking for different river cruise destinations.

“It is important agents get to see different places.

“Cruising is a particularly good way to see the amazing highlights Asia has to offer.

“River cruising is a great way to see the interior of this country. Agents can go back to the UK and talk about the experiences they have had. It is invaluable.”

“The best way to understand a country is by actually going to it,” she said.

“I have been secretly hoping for Clia to host a river cruise conference in Asia for a while.

“River cruising in Asia is something that could appeal to the younger demographic.”

How much? £116 for a conference ticket, plus travel

Programme: Agents can join a pre-fam trip to Singapore organised by the country’s tourist board before joining the conference.