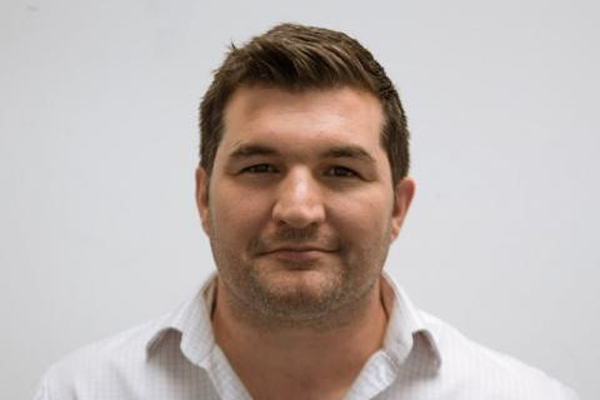 The new boss of Exodus Travels and Headwater Holidays has set out plans to increase agent sales and overhaul its digital platforms.

Managing director Sam Seward also said the adventure operator was doing “a lot more” than its competitors around sustainable and responsible travel which he said he wanted to promote more.

Seward joined Exodus from Travelopia sister company Gullivers Sports Travel in January and takes over from Pete Burrell who is retiring in the spring.

He will also run cycling and walking holiday company Headwater, taking over from Tina James who leaves later this year.

Around 15% of Exodus’ sales come through the trade but Seward said he wants this to increase that by up to 25% over the  next 18 months.

“Our travel agent distribution has been growing year on year and we have a team of four guys managing our agent relationships, but I think it’s a sleeping giant of what we can achieve through the trade,” he said.

“At Gullivers we worked with a range of agents – shops, homeworkers – and it was really successful.

“We have a good relationship with two or three of the big players but it’s something I want to get my teeth stuck into.”

Seward said he has a number of meetings lined up with existing and prospective agent partners in the coming weeks.

“It’s an area I believe in which needs more investment and resources,” he added. “We love working with good agents and are very much open for business.”

Seward said he also plans to increase the number of agent fam trips and incentives it runs throughout the year.

Th operator, which is a member of the Association of Touring and Suppliers (Atas), runs around 500 tours under four main arms: Polar, Discovery, Safari and Family.

“The common theme is around being active and creating almost bucket list-type experiences,” Seward said.

Tours range from cycling holidays along the Amalfi coast to trekking to Everest base camp.

The majority of its customers are aged in their 50s.

Seward said its repeat business was 55% with some customers booking up to 30 holidays with the company.

“Exodus has always been about understated quality. We’re not known for heavy discounting or eye-catching money off deals. Our customer feedback scores are always in the nineties.

“But we’re not shouting about the business as much as we could. Our sustainable and responsible travel credentials have won us awards and I think we’re doing more in terms of investing in projects in local communities but I don’t think that is being communicated as much as it can be.

“We are doing so much more than others in this space so it’s something I’d like to talk about.”

“We have capacity to invest and we want to do this in our digital and CRM systems,” Sewards said. “I want to create a much more complete customer experience and upgrade our website and digital journey.”

Seward said there was a “big opportunity” to push its Headwater product, which offers self-guided walking and cycling holidays, to agents with trade sales currently at a “low level”.

Exodus turned over £65 million last year and carries around 38,000 passengers a year.