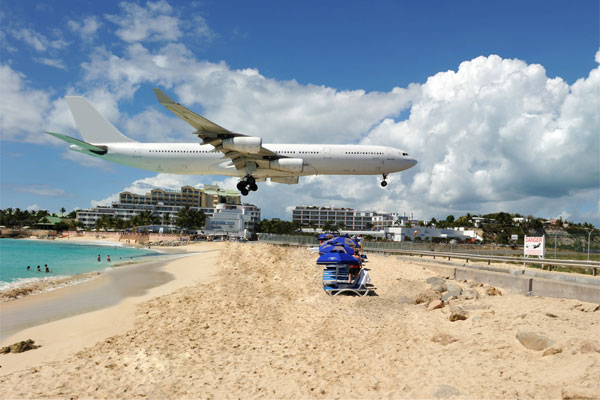 The hurricane ravaged Caribbean island of St Maarten/Saint Martin is gradually repairing infrastructure in an effort to encourage tourists to return.

Rebuilding work is continuing after the island suffered a direct hit from hurricane Irma in September.

Princess Juliana international airport re-opened a month after Irma struck with a temporary terminal while its main terminal is undergoing repairs.

On the French side, Grand Case International airport is open and taxis are available at both airports. A ferry service to St Barths and Anguilla is fully operational.

Almost 50 restaurants are open on the French side of the island and many others on the Dutch side around Simpson Bay and Philipsburg.

Many of the island’s attractions are up and running such as snorkelling, charter boat cruises, zip lines, and a new eco-adventure park called Rain Forest Adventures.

US holiday accommodation provider WIMCO Villas reports that of the 114 private villas in its portfolio in Saint Martin, 17 villas will available for rent from in the first week of April.

A spokesman said: “As spring arrives, the roads are free of debris, several restaurants and shops have re-opened, and beaches have been cleaned and re-opened. The recovery of the island of Saint Martin is underway.

“Grocery stores are fully provisioned and many of the local shops in Phillipsburg have re-opened.”