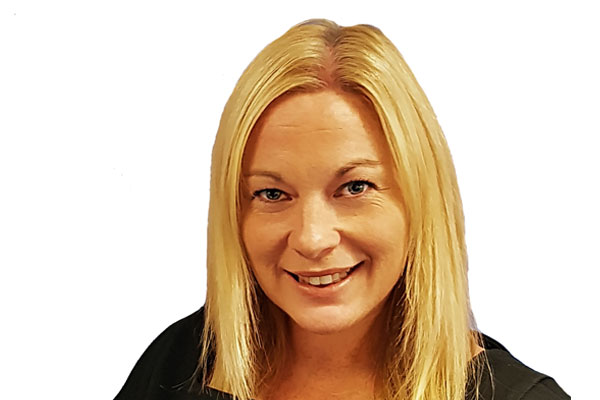 Avalon Waterways has pledged to get 100 agents on its ships “before the end of the year” after it launched a series of changes to its onboard experience.

The move was part of a number of introductions announced by Avalon, including extending its Active Discovery Programme and bringing in onboard Adventure Centres, led by hosts, across its 16-ship fleet in 2019.

Each ship will have an Adventure Centre with 16 bikes, kayaks and a picnic set.

Parton said the line would welcome agents onboard its 36-passenger capacity Avalon Siem Reap vessel for the Clia River Cruise and Destination Conference next month and aims to host 100 agents on board across the fleet before the end of the year.

She said: “The message for 2019 is Avalon is the only all-suite fleet in river cruising.

“It is all about having a consistent experience for the guests. We want all our guests to experience these suites.”

Avalon’s 2019 programme, which went on sale on March 15, is offering agents an early booking pledge so customers can be guaranteed the best deal if they book before June 30 this year.

“If your holiday comes down in price we will refund the difference,” she said. “We want to encourage people to book early so that they get the cabin of their choice.”

Parton also said the decision to extend the Active Discovery programme from two rivers, the Rhine and the Danube, to three, adding the Rhone, was made following customer feedback.

Avalon has created Active Discovery itineraries that allow for more time in port as well as a choice of excursions for different interests and fitness levels.

She said: “We had Active Discovery cruises which were so well received and the feedback from customers and travel agents was phenomenal.”