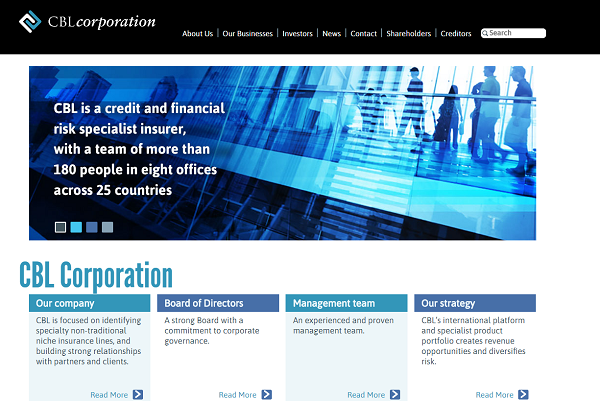 Travel firms with supplier and financial failure insurance have been assured their cover remains in place despite CBL Insurance being put into administration.

The Irish arm of New Zealand-based insurer CBL Corp was placed into provisional administration this month after financial problems in its French division.

The firm was prevented from issuing any new policies but administrators KPMG have issued assurances over existing cover.

Broker MGA Cover Services, a joint-venture between Rock Insurance and Advantage Financial Services, which trades as Affirma, this week secured a new insurer to replace CBL.

MGA said Vienna Insurance, rated as A+ by Standard & Poor’s, will issue new cover and take over some existing policies on the same terms as CBL.

Antony Martin, director of MGA, said: “It’s business as usual for customers with CBL policies; they are still in place and dealing with claims.

“We have worked hard to keep our customers informed. The biggest difficulty has been we have not had visibility with what’s been going on inside CBL.”

Matt Purser, director of The Travel Vault, which used CBL policies provided by Advantage for members to meet Atol and Abta requirements, said: “We are looking to get new policies in place as soon as possible. Existing policies are still valid and claims are being paid.”

Purser said the 10 members of The Travel Vault which are due to renew their Atol licences on April 1 should have no issues.

Abta confirmed members’ CBL policies remain in force and it was working to approve new insurers brought forward by Affirma.

The association added: “Once this process is completed it should give Abta members a greater choice of financial failure insurers.”