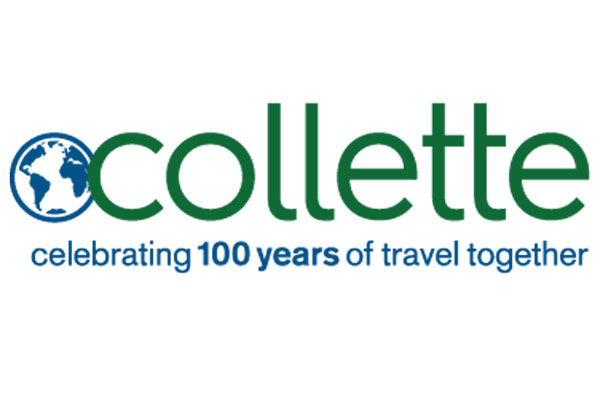 Escorted touring specialist Collette is to “realign” its UK business resulting in  managing director Carl Burrows and head of marketing Michelle Laverick being put under consultation.

Speaking on a visit to London, chief executive and president Dan Sullivan Jnr told Travel Weekly: “We’re having a reorganisation. We’ve seen overall growth of 12% globally this year on top of 12% in 2017, but the UK has been relatively flat.  It hasn’t been great.”

Sullivan Jnr confirmed most of the rest of the 20-strong team in the UK would remain in their roles, except for a few changes in the marketing department.

The office will be led by head of UK sales Neil Sehmbhy, who joined Collette six months ago, having previously worked for Office Serve and Care UK, and Stephen Mills, who joined Collette two months ago to head up UK partnerships and business development. Mills was previously commercial and licensing director at Disney/Watermelon, and before that, he was head of licensing at SYCO Entertainment.

Sullivan Jnr was confident that the UK market could start to grow again, and pointed to the last two weeks, where forward bookings had been 30% up on last year.

He blamed uncertainty over Brexit for some of the slowdown, but said the Brexit transition deal agreed between the EU and the UK this week should help things going forward.

“The UK is not as robust as the rest of the world,  but sales are getting stronger,” Sullivan Jnr said.

He was keen to remind agents that Collette offered “a premium product at reasonable prices”, possible due to its extensive buying power around the world.

“It means we can have our guests staying in iconic properties like Chateau Lake Louise or Banff Springs in Canada, or the Hermitage at Mount Cook in New Zealand, but at affordable prices,” he said. “Add to that, the fact Collette is a name you can trust because we’re 100 years old – one of the oldest tour operators in the world, and debt-free.”

Sullivan Jnr urged agents to sell the ‘immersive experience’ that their guests are going to have on a Collette holiday, before the ‘tour’.

“They need to explain to their customers that they might be having breakfast with aspiring Broadway actors in New York, landing on a glacier, taking a tram ride across a city whilst eating lunch, or being cooked dinner in someone’s home.

“If they can get across that their customers will have all these amazing unique, authentic experiences – which may be well-documented bucket list activities, or totally unknown hidden gems, while saving money, and in the company of a guide who will act as a personal concierge, then it’s an easy sell,” he said.

Sullivan Jnr explained Collette’s 200 plus guides meet every January for training on how to create the perfect holiday experience for their customers.

“We have designers, buyers, product managers and guides whose job it is to create masterpieces for our customers that they just could not do on their own,” he said.