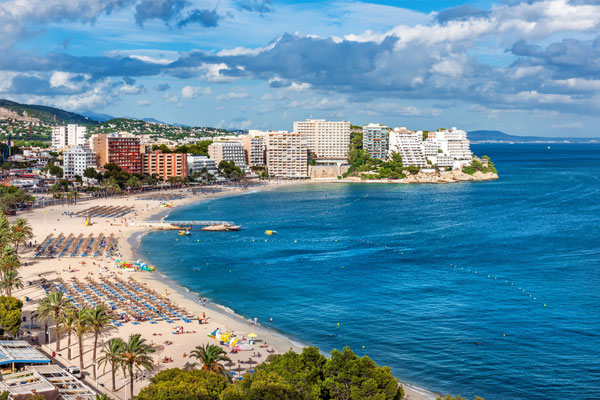 A Scottish teenager has reportedly fallen to her death from a seventh floor apartment in Majorca after trying to climb from one balcony to another.

The 19-year-old woman, who has not been named, had realised she did not have her keys when she returned from work at a bar in the resort of Magaluf.

She went to a friend’s apartment and tried to climb to her flat at the Eden Rock de Torrenova block.

An ambulance crew called to the scene were unable to save her life.

A Civil Guard officer at the Spanish island’s regional headquarters in Palma told the BBC: “We are still investigating. But it seems she did not have any keys when she arrived at her apartment and went to a friend’s flat.

“She was climbing to her own balcony when she fell from the seventh floor.

“We understand that she comes from Scotland and was working in a nearby bar, but we don’t have any more details yet.”