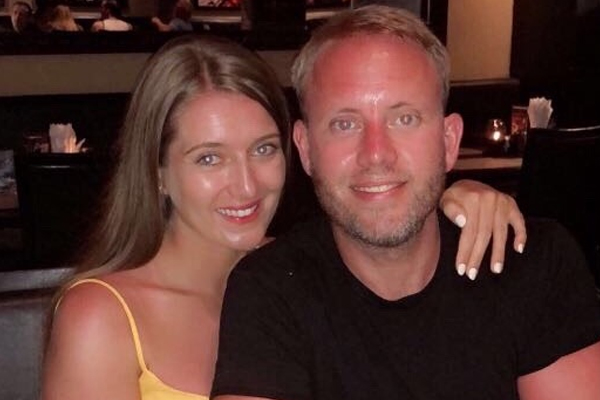 A GoFundMe campaign to raise funds for a travel agent and partner injured in a head on collision in Thailand raised more than £22,000 in less than 24 hours.

The appeal was set up by the family of Abbie Sontag, 28, of Kenwood Travel in Harlow, Essex, who was travelling with partner and the agency’s head of marketing Pete Brudenell.

They were travelling from Phuket to Khao Lak in a local taxi when their vehicle was involved in a head on collision with a lorry.

They both suffered severe injuries and were admitted to hospital.

Sontag suffered three broken ribs, ruptured spleen and bowel along with a break in her spine.

She has had an operation to repair her spleen, bowel and broken ribs and is awaiting her operation on her spine which is due in the next few days.

But her family, who took the first available flight to be at her bedside, discovered she did not have any travel insurance and will not be covered for her operations. Sontag had thought she had travel insurance with her bank.