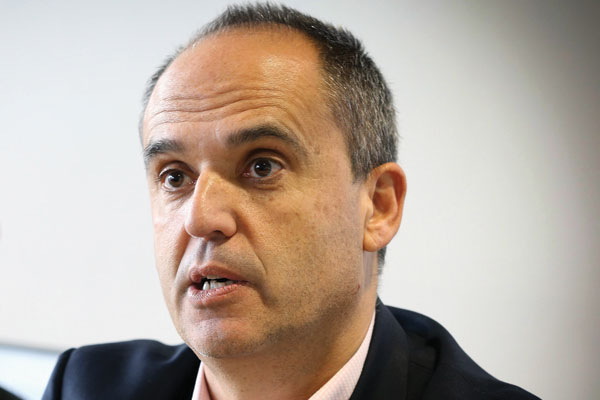 The former boss of collapsed Lowcost Holidays is reported to have re-emerged running a country house hotel in Scotland.

Paul Evans acquired Torrs Warren in Dumfries and Galloway on the Scottish Borders less than two years after the travel business collapsed with debts of £25 million, according to the Scottish Sun.

The £70-a-night hotel in Stoneykirk, Wigtownshire, has eight rooms and two suites.

Its website says: “This country house hotel, under new management, has been quietly upgraded in the last few months.”

The newspaper quoted an unnamed source as claiming that Evans keeps his past quiet after his previous venture’s high-profile collapse.

They said: “He is quite cagey about who he is and tells people he was in America for a while. It’s so wrong when there are all those people who are still out of pocket thanks to this man.”

The source added: “Paul doesn’t tell anyone who he really is.

“He did a talk to a pensioners’ group at the local library and told them about himself and how he went to Eton. But he failed to mention his time as the boss of Lowcost Holidays.

“There are people in the local area who were affected by the company folding — and word is starting to get around about who he really is.”

When approached for comment, Evans was said to have told the Scottish Sun: “I’ve got nothing to say at all, thank you.”

More: Big Interview: Paul Evans on the failure of Lowcost