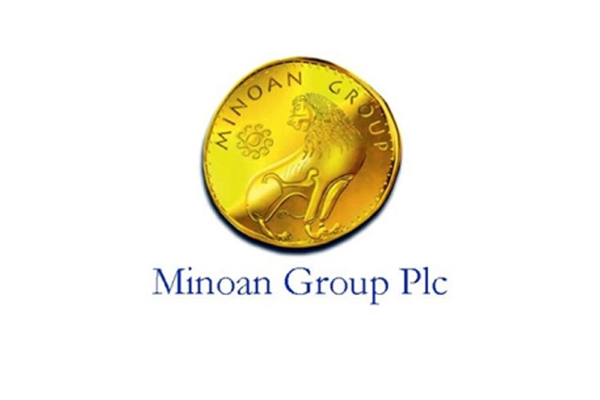 Minoan Group has agreed the extension of a loan to allow time for the sale of Stewart Travel to be completed.

The debt facility for the Scottish company has been extended until the end of August.

The agreement comes ten days after Minoan said it hoped to complete the sale of its travel business “in the next few weeks”.

At the time, the company said it was in discussions to extend its debt facility which was due to expire on June 30.

The proceeds from the sale of Glasgow-based agency Stewart Travel to an un-named buyer will be used to repay the loan.

Minoan said last month that the sale of Stewart Travel was taking longer than previously thought.

The company announced last year plans to dispose of its travel division to concentrate on developing a luxury resort in Crete.