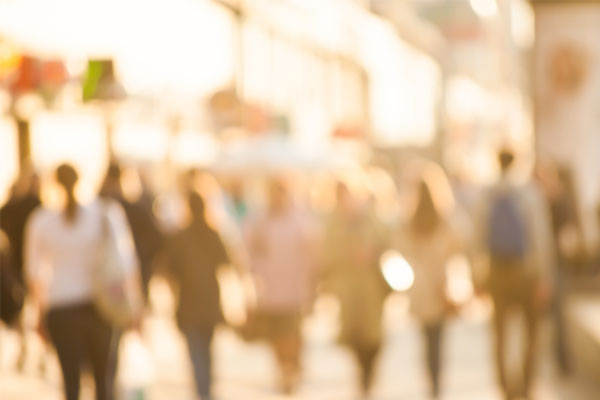 Hopes of a post-World Cup holiday sales bounce look to have been dashed as industry data revealed a muted recovery since the tournament ended.
Latest official figures from GfK showed in-store bookings were faring particularly badly as the UK heatwave intensified this week.

Overall sales were up just 2% last week on the same week last year, but the high street was down 10%, in keeping with a trend seen since the start of the heatwave, while web and call centre sales were up 9%.

Summer 2018 bookings to the end of June were up 6% year on year after March to June saw “solid growth”, according to GfK, although the period saw the high street lose market share.

Diane Coleman, of Tickets Travel in Bexley Village, said: “The heat does have an impact. It’s been quiet in both our shops, but we are getting some very good enquiries for next year.”

The Travel Network Group this week launched a campaign to stimulate late sales with the strapline ‘Ready When You Are’.

Marketing director Si Morris-Green said: “It’s a really mixed bag. Some of our members say sales have dropped off as a result of the good weather, while others have not seen any impact at all.”

Daily GfK figures show high street bookings saw a downturn at the start of the heatwave on June 19 and remained that way throughout the World Cup. Direct bookings were also down, but the data shows the high street falling behind during the heatwave after previously keeping pace throughout 2018.

David Hope, GfK senior client insight director, said: “Passenger bookings this week have started to turn after the World Cup, with summer 2018 up 2%.

“This is led by direct bookings, which are up 9%. Shop bookings are 10% down, with the weather continuing to affect this channel.”