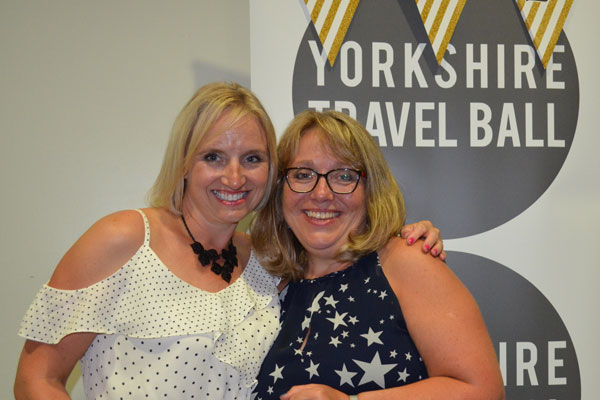 More than £4,000 has been raised for charities that support animals at the 21st Yorkshire Travel Ball.

Other tour operators and travel agents were in attendance on the night and made donations to the causes, which included Soi Dog Foundation, SOS Wildlife India, Friendicoes India, Hull Greyhound Rescue and West Yorkshire Dog Rescue.

Entertainment at the event, which was held at the Village Hotel in Leeds on July 26, came from party band Groovething, which was sponsored by Jet2holidays, while Leeds Bradford Airport sponsored ‘selfie frames’ for guests to take pictures with.

The Yorkshire Travel Ball, which has been going 21 years, originally started with a committee of Abta members but was taken on single-handedly by Sandra Murray, who owned Sandy Travel until 2011, after the event’s first year.

Since it began, the Yorkshire Travel Ball has raised more than £80,000 for good causes.

She said: “I love doing it, especially as it raises money for the animals.”

More: See gallery of the event